Visit and learn about the  history of these two UNESCO World Heritage sites.

During the 17th and 18th centuries, Portobelo served as a Spanish fortress and Caribbean port. Products such as spices, gold and silver coming from Peru and other Spanish colonies crossed the isthmus on the “Royal Path” to Portobelo, where the treasure awaited ships going to Spain. Because of the riches stored in the Portobelo Customs House, pirates attacked the town on various occasions; the best-known attack was by Henry Morgan. We will visit the UNESCO World Heritage Sites and colonial fortifications of San Geronimo and Santiago de la Gloria.

Afterwards, you will head to Fort of San Lorenzo, a UNESCO World Heritage Site, built at the mouth of the Chagres River. This Spanish bastion served to fortify and protect the river entrance to Las Cruces Trail that led to Panama City on the Pacific Ocean. This entrance was later used as the port of entry for gold diggers on their way to California during the second half of the 19th century. You will be traveling through lush rainforest within San Lorenzo National Park, where you might have the opportunity to see monkeys, Two and Three-toed sloths, coatimundis, toucans and other wildlife. Lunch included in a local restaurant.

Note: This tour can be tailor-made to your interests and needs. 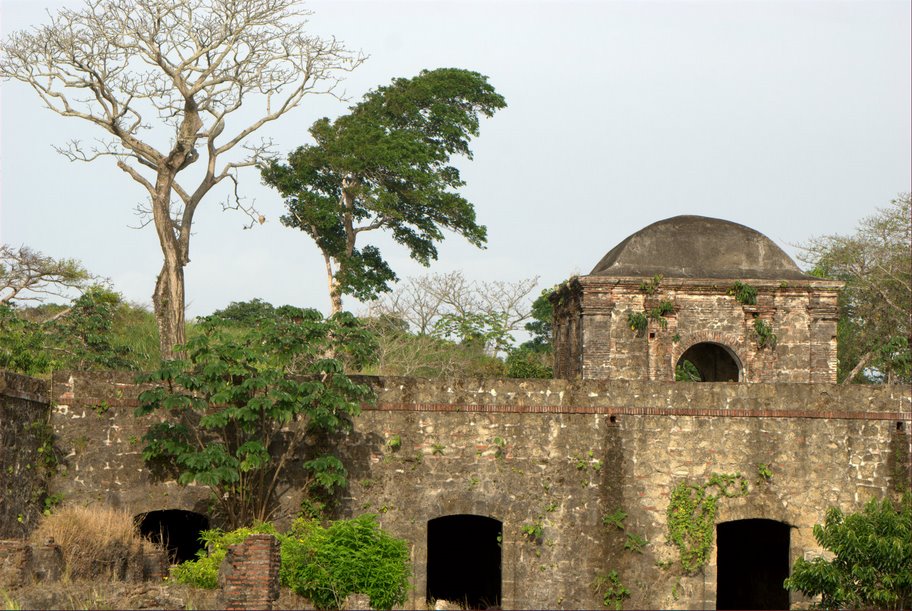 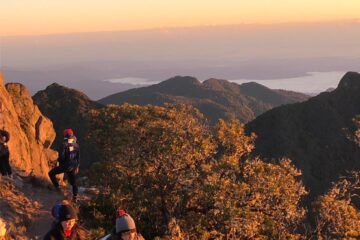 Explore the diversity of birds in the
06/10
Full day 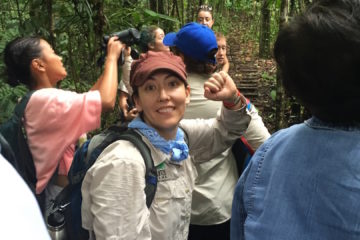 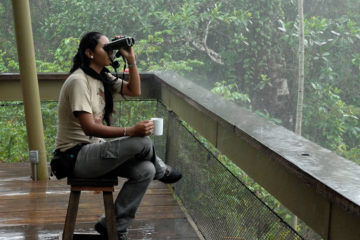 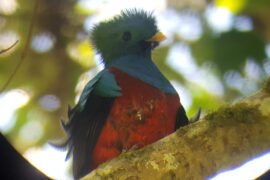 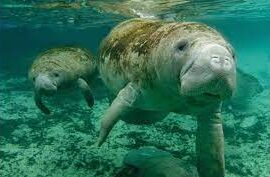 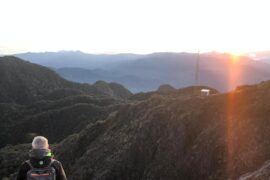 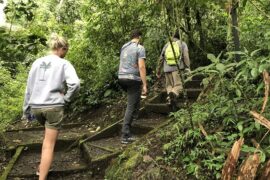