Learn about the fascinating history of pirates and treasure in the middle of the forest at Fort San Lorenzo.

Early in the morning your guide will meet you at your hotel for a drive across the Isthmus of Panama to the Caribbean province of Colon. Once you arrive you will have the opportunity to visit the Agua Clara Visitors Center and be amazed by the panoramic view of the locks. It has the same concept of the Gatun Locks, but was reinvented to handle bigger cargo, re-using water and locking the chambers with rolling gates. After enjoying the panoramic view, continue onto the screening room where you will learn more about the construction and effort of several Panamanians of this modern engineering masterpiece.

Heading to the following destination, after passing through old military ground you will arrive to Fort of San Lorenzo, a UNESCO World Heritage Site, built at the mouth of the Chagres River. This Spanish bastion served to fortify and protect the river entrance to Las Cruces Trail that led to Panama City on the Pacific Ocean. This entrance was later used as the port of entry for gold diggers on their way to California during the second half of the 19th century.

You will be traveling through lush rainforest within San Lorenzo National Park, where you might have the opportunity to see monkeys, two and three-toed sloths, coatimundis, toucans and other wildlife. 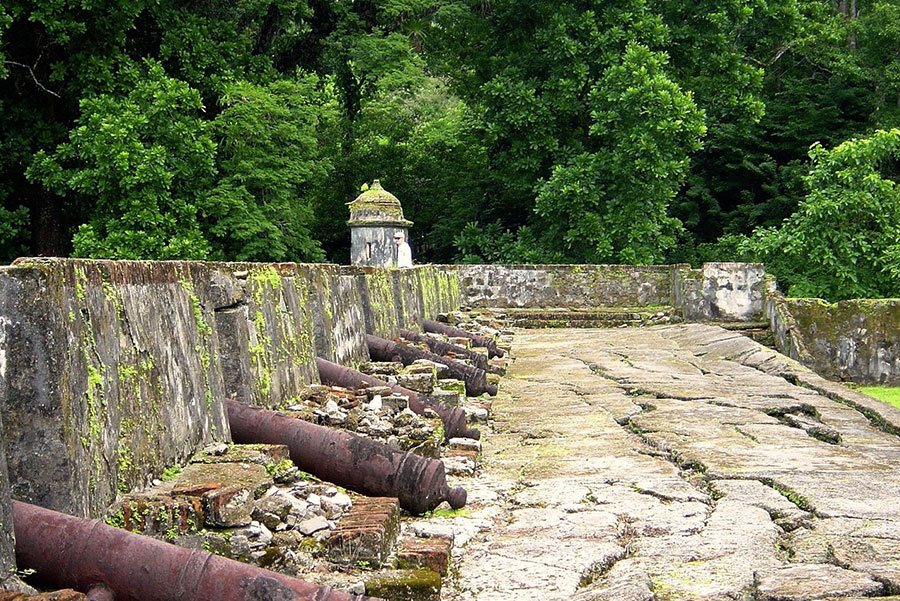 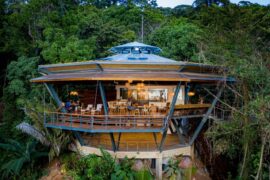 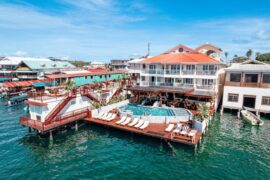 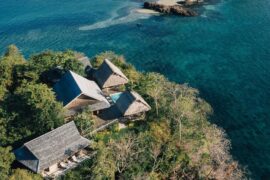 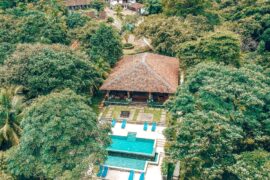